LINK TO WHAT WAS THE WEEKEND ITINERARY 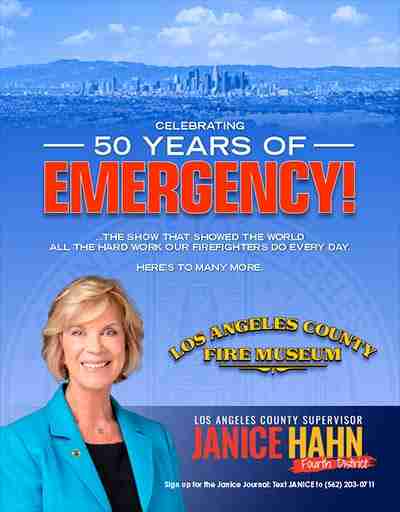 Thousands joined the Los Angeles County Fire Museum for three days filled with cast & crew appearances, autographs, camaraderie, nostalgia, fun and excitement as we all celebrated Fifty Years of EMERGENCY! on Television together. The show aired for the first time on January 15th, 1972. The original January date had to be postponed due to the Covid epidemic that ravaged the world.

On August 19th, 20th, 21st, 2022, the Los Angeles County Fire Museum hosted a public celebration at its Bellflower, CA facilities, Station 127, and the Cerritos Center for the Performing Arts to celebrate Fifty Years of EMERGENCY! on Television. The groundbreaking 1970’s television series was on the air during prime-time from January 15th, 1972 to 1977, followed by a series of two-hour television movies that aired in 1978 and 1979. The Museum and 127s were packed with adoring show fans all three days. Randy & Kevin tantalized the audience with stories of their time together on the show Saturday evening live on stage at the CCPA, after two full days of signing autographs for many happy fans. The other “stars” of the show, Squad 51, Ward LaFrance Engine 51, Crown Engine 51 & the Ambulance were displayed at the entrance of the Arts Center. EMERGENCY! fans got close and took hundreds of photos with them.

The NBC Universal television series EMERGENCY! broke new ground in both the entertainment industry and in the fire service. Often referred to as the first reality-based television show, EMERGENCY! introduced the American public, and the world, to the then-revolutionary concept of using specially trained fire fighters in the field to provide advanced life saving services. In the early 1970’s very few people had ever heard the word “paramedic.” At the time the show debuted on January 15th, 1972, only twelve paramedic squads were in service in the entire country – eight of them in Los Angeles County. By the end of the show’s seven year run, more than half of U.S. citizens were within four to seven minutes of advanced lifesaving care.

EMERGENCY! aired on NBC at 8:00 p.m. on Saturday nights. The TV firefighter/paramedics Johnny Gage and Roy DeSoto of the fictional “Station 51”, the apparatus Squad 51 and Engine 51, and the doctors and nurses at “Rampart Hospital” quickly became America’s babysitters. To this day, an entire generation of firefighters, paramedics, EMTs, doctors, nurses, police officers and dispatchers proudly say that EMERGENCY! was their inspiration for answering the call to public service and emergency patient care that has saved countless lives in the last five decades.

In addition to the popular EMERGENCY! vehicles, the Museum owns over sixty apparatus, hundreds of fire artifacts and thousands of photographs that tell the history of the U.S. fire service, with special emphasis on the Los Angeles County Fire Department. The collection is currently housed in five separate facilities, with the 16400 Bellflower Boulevard, Bellflower, CA location as its main Museum normally open to the public four days a week. The Los Angeles County Fire Museum is a California Public Benefit 501(c)(3) nonprofit corporation. 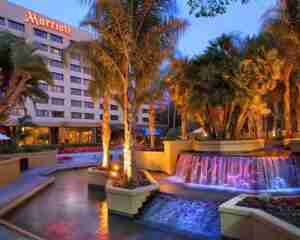 You will find the information for your online reservation link below. If you have questions or need help with the link, please do not hesitate to ask. We appreciate your business and look forward to a successful event. 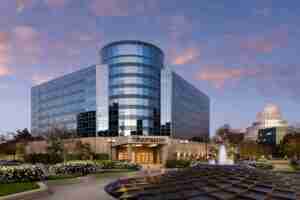 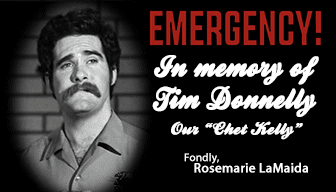 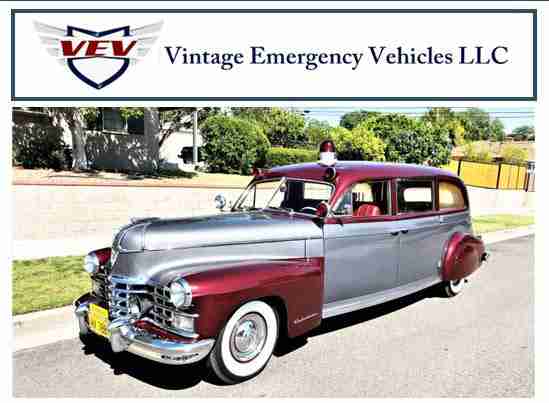 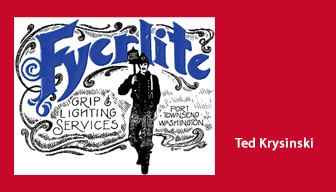